The idea of an eidetic memory is one many of us have dreamed of. Whether that be distant memories of the night before an important exam, or more recent memories before giving an important presentation. But does it actually exist, or is the perfect memory just a phony idea altogether?

From Tesla to Mr. T, many have claimed to have an eidetic memory. But doctors and scientists alike say it’s a fluke – suggesting that perhaps they have a better memory than most for remembering some things, but not everything, and therefore a perfect memory cannot exist in an extreme.

What is an Eidetic Memory? 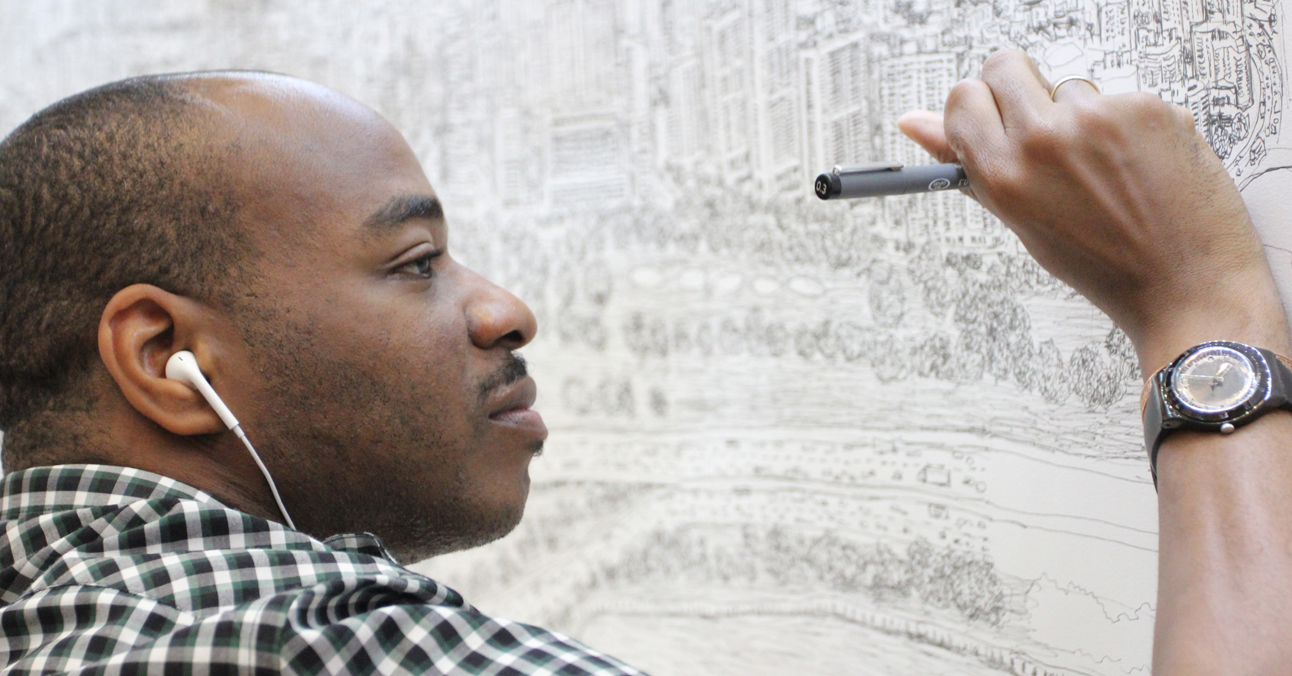 A eidetic memory is about as close to the superpower of total memory recall as humans can go. It can go by other names such as a photographic memory or an enhanced memory, but scientists and eidetic memory holders alike find it hard to come up with one rule to suit all.

Essentially, an eidetic memory is a mind which can recall large bits of information in a very short space of time. This may mean remembering with little effort Pi to 10’000 digits, an entire play of Shakespeare after just one viewing, or an entire skyline of a city after just one short helicopter ride.

An eidetic memory can consist of incredible memory skills for numbers, words, and visuals, but often it is noted that a person with a eidetic memory in one area does not have exceptional memory in other areas.

In fact, sketching out entire skylines from memory is exactly what artist Stephen Wiltshire does for a living. The British artist has commissions all over the world for drawing cities after short helicopter rides, and then re-creating the cityscape from memory in incredible detail. Even going so far as to remember the exact number of windows on skyscrapers.

But despite his perfect memory for recalling even the number of windows on skyscrapers in sketches, he still manages to get lost in cities he’s drawn and walk 45 minutes in completely the opposite direction to where he is trying to reach.

Eidetic Memory and other Types of Memory Recall 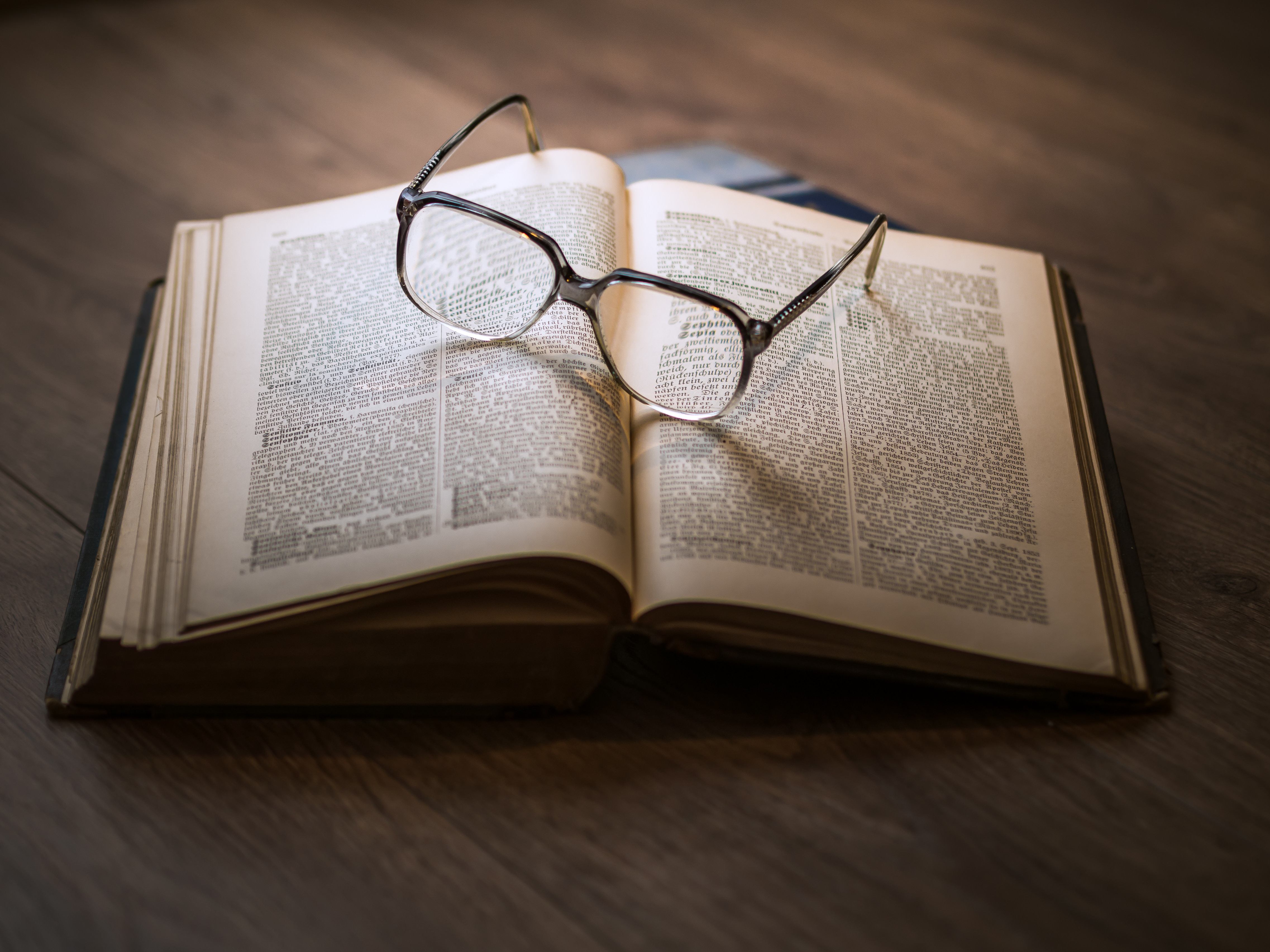 Alan Searleman, co-author of Memory from a Broader Perspective explains the difference between an eidetic memory and other types of memory paths. An eidetic memory is one in which a person can see a picture, and recall in great detail the picture once it has been removed as if it was still there. Very often, these people will speak of the picture in the present tense, and can zoom in and out of the picture if need be to recall intricate details.

But the eidetic memory is distinctly different to other forms of memory recall, for example afterimages. Afterimages is a memory skill where individuals can remember details of a picture after it has been removed. But only if they are looking at the same spot and not moving their eyes around, otherwise the detail is lost.

Searleman also draws attention to the difference in children, highlighting that many young children are able to have eidetic memory like features. Arguably, this is because they don’t try to verbalise what they see, which has some evidence to interfere with the brain’s ability to remember images in great detail.

This might be part of the explanation as to why true eidetic memories do no exist across the spectrum of information memory, but instead we can diagnose different forms of enhanced memories.

An exaggerated form of autobiographical memory, hyperthymesia is a memory condition in which a person can remember every day of their life, in complete clarity. Asking them to remember the first time they heard ‘We will Rock you’ by Queen is like asking the rest of us what we had for lunch an hour ago, but in clearer detail.

Although this is a rare mental condition, there is a recent hyperthymesia case documented with the pseudonym ‘AJ’ (later revealed to be Californian Juill Price). The condition allows her to remember every detail around her life, from what happened on the TV shows she watched, to current events.

However, rather than feeling like she has a superior mind, she feels that she is cursed. Remembering every mistake she’s ever made and every small comment made by others to her in excruciating detail. She is jealous of others who can forget negative experiences rather than having to relive them in full pain again and again.

In one particular terrible experience, Jill’s diabetic husband died only two years after their marriage. This would prompt most people to find solace in the belief that in time, things would get easier. But for people with hyperthymesia, time does not heal all.

Savants are individuals who in addition to severe mental disabilities have one ability which is considered exceptional. Much like the character of Dustin Hoffman in Rain Man – Raymond, Savant syndrome can give an individual extraordinary abilities in one area. Whether that be musical, numerical, lexical or otherwise.

The most common of all savants are individuals who act like human calendars. People who have the ability to instantly work out if the 25th January 3682 will be a Sunday or a Monday, and can also recall intricate details of particular dates in history.

Interestingly, the games also cover areas which may seem surprising for memory games, such as name recognition with faces, with international names and surnames not necessarily matching the picture stereotypically.

The other disciplines practice in the games include recalling binary numbers in rows of 30, recalling the shown order of card decks, and random word recall. 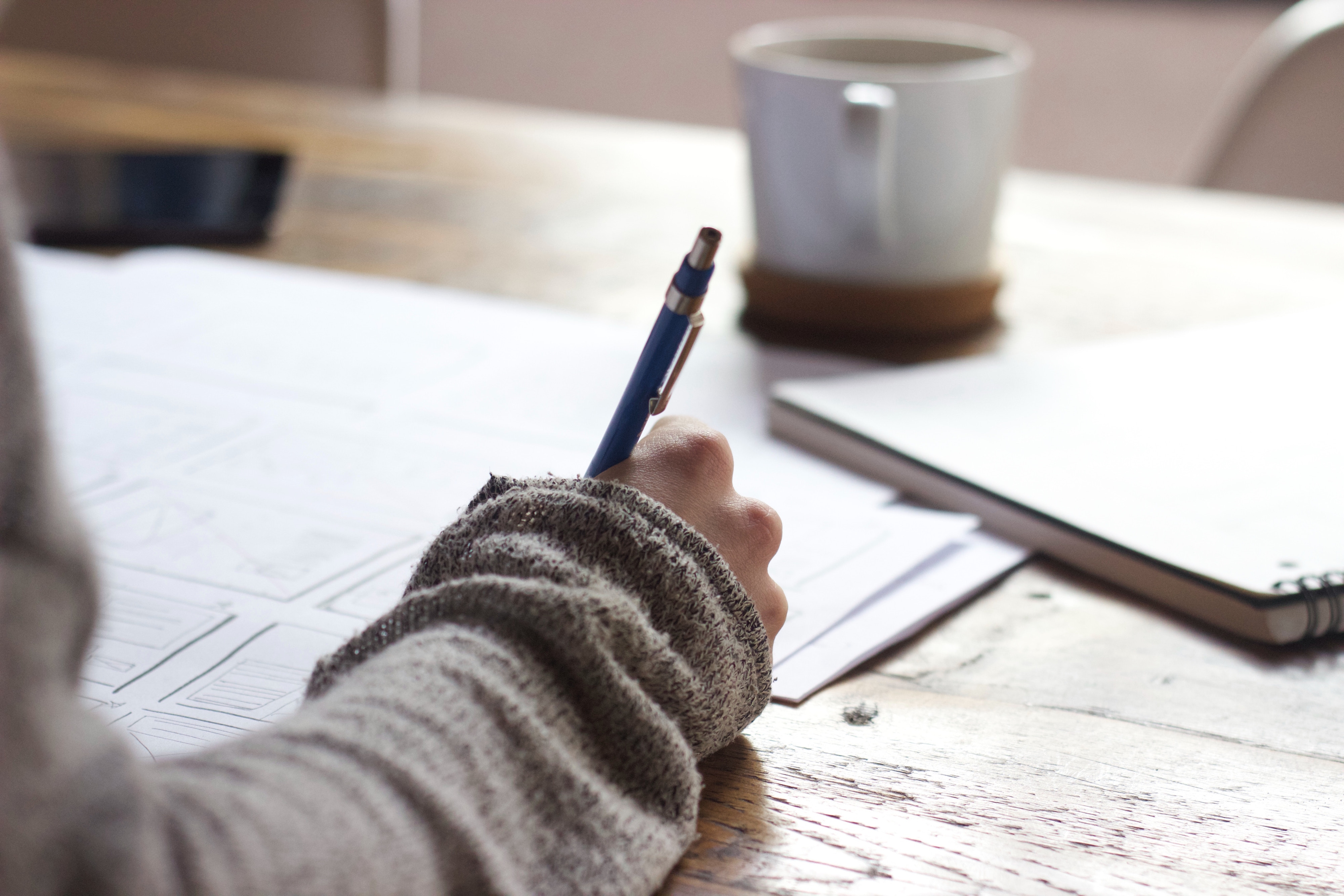 As abilities from birth – Eidetic, Savant and Hyperthymesia memories can not be taught. They are a state in which brains exist, and are difficult to switch off on demand.

However, there are memory techniques are practises which can help individuals to come as close as they can to a perfect memory.

Through understanding certain steps you can learn to use tricks to memorize large parts of information you may have thought impossible before. Along with the added benefit of being able to switch your skill on and off, and not remember so clearly negative experiences.

Memory techniques have been practised for thousands of years, and vary in form. But the most popular one which is most commonly heard of today is the memory palace. This technique involves picturing a place which you know very well, and would be able to walk through in your mind very vividly. For example, your house, your commute to work, or your office.

The idea with a memory palace is to remember long lists of items, things, or concepts by walking through your familiar place and placing things in strange places. For example, if you’re trying to remember a shopping list of apples, chicken, wine and tissues, you could place each of these items in the first room of your house. The pure absurdity of it will make you remember better than a list on its own.

On top of this, many people use absurdity in some way to remember items or names better. In this example, perhaps the wine bottle was as large as the door, and the tissues were thrown across the floor. By remembering items in a humorous or funny way, we are able to remember ‘oh hey, that was weird’ in our minds.

Contrary to the difficulty in spelling the word Mnemonic, these devices can make many things easier to remember. Mnemonic devices are ways of processing large words, lists, or ideas into a shorter form, and later recalling the shorter form to work back to the initial information.

The most commonly used ones are acronyms, rhymes and acrostics. They’re all used by and for everything, from official organisations such as NASA (National Aeronautics and Space Administration), to language shortcuts such as BRB ( Be Right Back).

They’re even used in teaching children to speak. Nursery rhymes and poems for children are much more easily comprehensible to a child’s brain than long pieces of text, or even stories. Because they have a pattern, and allow bite sized information pieces to be processed.

Like the old advice goes ‘Just imagine them naked’ when speaking publicly, absurdity can sometimes trick our mind into functioning differently. Whether that is in trying to remember a shopping list, or an hour long speech. For us who must live without memory superpowers we should take what we can get.

If you want to learn how you can improve your memory in a practical way, check out our post next thursday: Memory – How to improve yours in 10 ways.

The eidetic Memory is not officially recognised as a mental condition, however other forms of almost superhuman memory have been recorded.

From the World Memory Championship contestants to parents on the way to the supermarkets, there are many techniques which can be used to improve how well we can remember things.